Do you have a deep-seated interest in people and want to help them celebrate their big day? Do you need an interesting career that will allow you to work on your own schedule, yet still be able to make a living? Becoming a celebrant might just be the perfect fit for your busy lifestyle. Celebrants are not only responsible for preparing and performing ceremonies according to various religious rites; they also play an important role in funerals, memorial services, naming ceremonies and other public events.

Celebrancy is a term that encompasses many different aspects of the work celebrants do. In its most basic form, it’s about celebrating life events and providing spiritual guidance or wisdom to others in need. At times this might also include officiating at weddings and funerals, blessing children or presiding over naming ceremonies.

The Role of a Celebrant

Most people know celebrants as those who preside over weddings. But while this is a major part of their work, they also perform ceremonies for funerals and naming days. They are the ones who guide those in need through difficult times, such as bereavement or divorce. In many ways celebrants have replaced priests at weddings and funeral masses but often go beyond these boundaries to provide counsel on issues that people face in their day-to-day lives.

Civil Celebrancy provides an alternative to the ‘traditional’ religious ceremony.

Many people want a celebrant who understands their beliefs and can help them express those in a personal way, but they don’t want someone pushing any particular faith message on them. Celebrants are also often called when there is no traditional religion involved or where ceremonies need to be adapted for specific cultural needs of the participants.

How Do I Become a Wedding Celebrant in Australia?

The fastest way of becoming a celebrant is by completing a Certificate IV in Celebrancy. This qualification has been designed for people who want to work in the celebrancy industry and includes modules on facilitative skills, ethics, counselling techniques and spirituality.

Once you have completed this certificate there are various pathways that can lead you into becoming a wedding celebrant. You may wish to become a civil celebrant which require specific training or study towards your certificate, or you may decide on a more religious route where you undertake ministerial training. 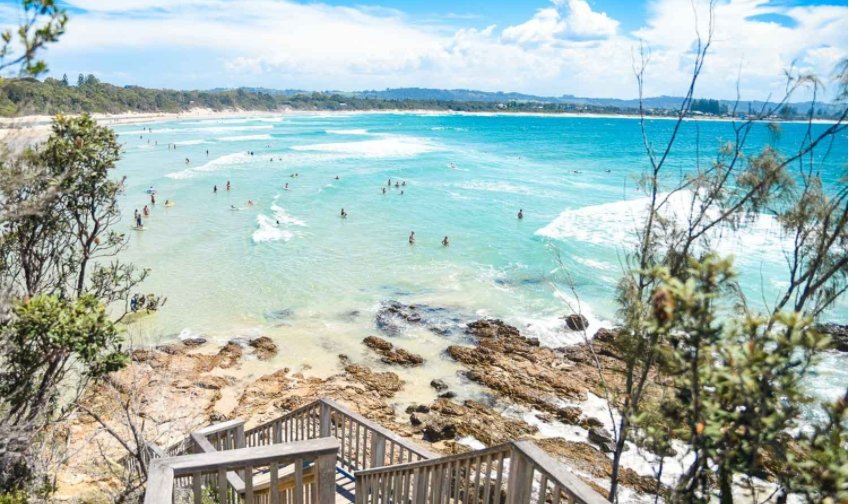 Cheer Up, Slow Down, Chill Out The allure of Byron Bay has grown over the decades to the point where it has become renowned around… 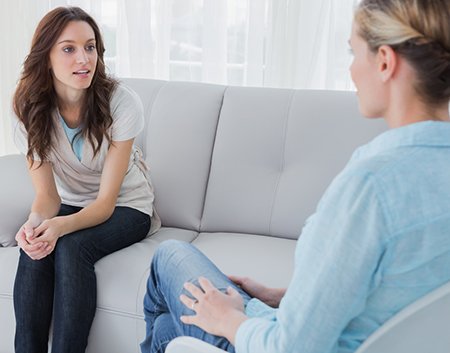 Deciding to become a counsellor is often an act of compassion and a deep desire to help people. Australians are becoming increasingly aware of the… 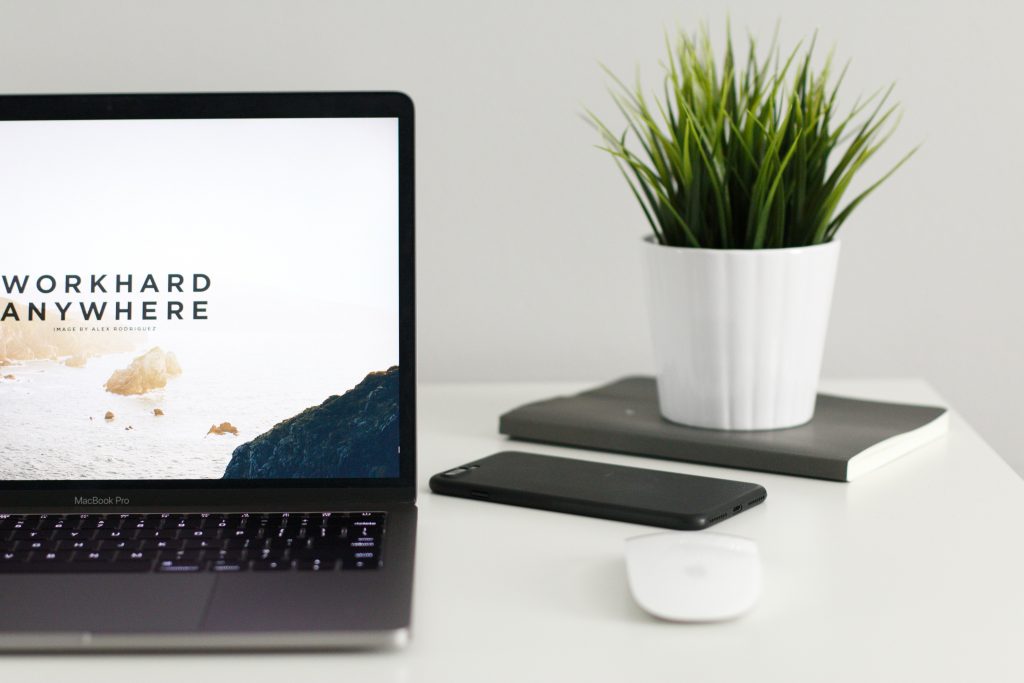 If you’ve heard about a friend working from home with flexible hours then you may know someone who is working in the Gig Economy. In… 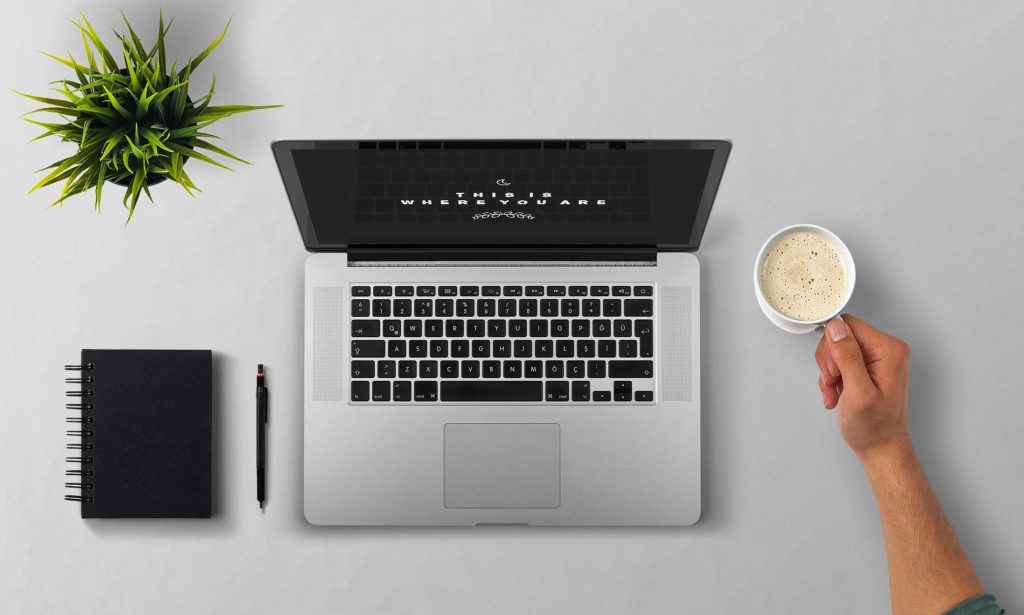 Are you trying to be more environmentally friendly at home? Are you taking steps to reduce your waste and plastic use? If yes, then work… 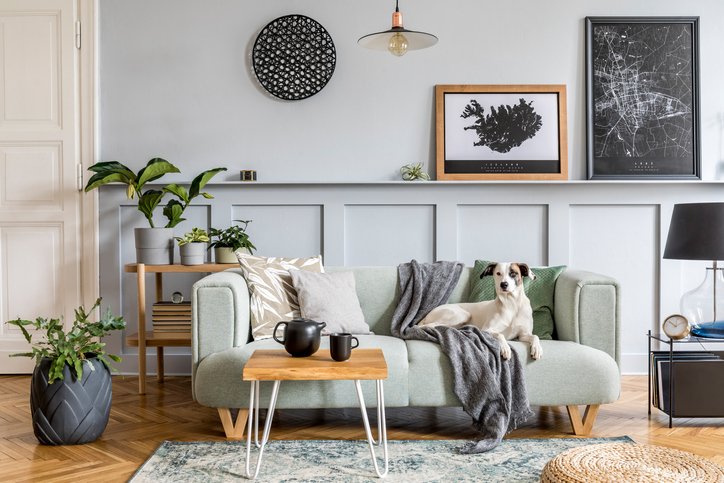 Interior design is one of the most fascinating and rewarding industries to work in. It’s a world that blends creativity, business sense, and scientific knowledge…

Have new jobs sent directly to your inbox!